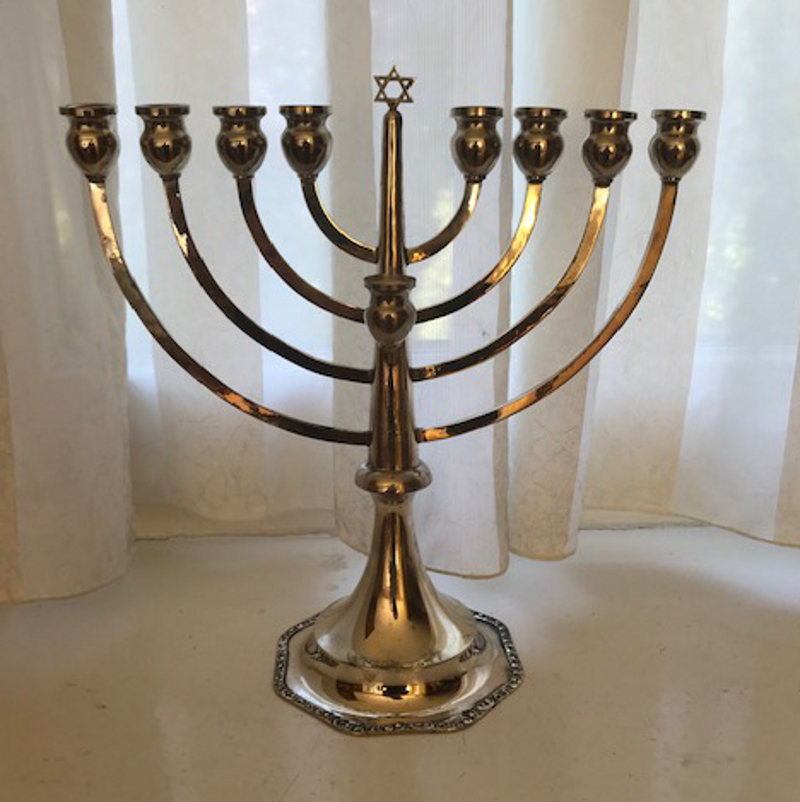 The spring of 1848 promised the advent in Hungary of “liberty, equality and fraternity.” The twenty years of gradual progress known as the Reform Age and the relentless struggle for the country’s bourgeois transformation, in parallel with changes in Europe, had finally come to fruition. The revolt of 15 March and the will of the parliamentary assembly in Pozsony (Bratislava) gave the impression that nothing could stand in the way of the notion of equality before the law.

END_OF_DOCUMENT_TOKEN_TO_BE_REPLACED

Continue ReadingLiberals, Anti-Semites and Jews at the Birth of Modern Hungary

The intellectual-political culture of the Monarchy to some extent mirrored the general European trends and adapted to them but it also showed considerable individuality.  The individuality was not limited to the particular individual talents of those who were responsible for the intellectual life of the country.  It had structural characteristics which defined the intellectual and day-to-day milieu and atmosphere.

END_OF_DOCUMENT_TOKEN_TO_BE_REPLACED

Hungary has so far created three permanent exhibitions devoted to the genocide that affected also the Jews of Hungary: one in the territory of Auschwitz-Birkenau (2004), another one in Hódmezővásárhely (2004), and a third one in the Holocaust Memorial Center in Budapest (2006). A fourth exhibition entitled House of Fates, focusing on the children’s Holocaust, is in preparation.

END_OF_DOCUMENT_TOKEN_TO_BE_REPLACED

Continue ReadingHolocaust Representations – Facts and Issues
By continuing to browse the site you are agreeing to our use of cookies.