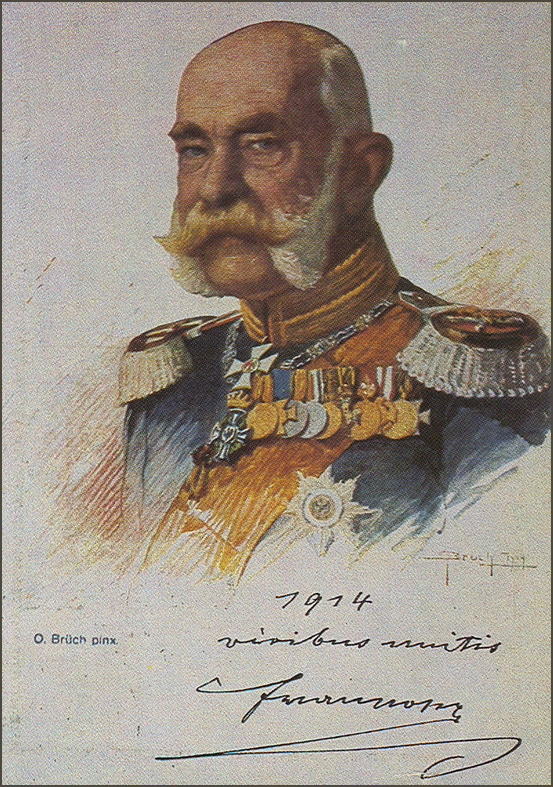 This is a chapter of my book: András Gerő: Emperor Francis Joseph, King of the Hungarians. Boulder, Colorado; Center for Hungarian Studies and Publications Inc. Wayne, New Jersey, Columbia Univesity…

Before anything is said about Central Europe, we have to clear up what we are talking about. The term “Central Europe” only went into widespread use in the first half of the 19th century, although it was completely general by the end, or at least by the start of the 20th century. It became the target of all kinds of interpretation over that time. It is an expression written into the history of German expansion and the quest for dominance in general, and it also found application in the movement towards establishing a distance from Orthodox Christianity. But it fundamentally embraces the view that there is a region of Europe clearly distinguished from the West, and yet not Eastern Europe, or indeed the Balkans.[2]

END_OF_DOCUMENT_TOKEN_TO_BE_REPLACED

It is widely thought that the system of tensions between nationalities was one of the fundamental problems of the Austro-Hungarian Monarchy. Scholars of this opinion believe that this could have…

Continue ReadingNationalities and the Hungarian Parliament (1867-1918)

Behavior of immediate political relevance and the cultural background[1]

The Hungarian political history of the outbreak of World War I is a thoroughly researched area in Hungarian historical science.[2] One cannot expect huge surprises; there are no secrets yet to be uncovered, and it is not likely that new and formerly unknown, nevertheless relevant pieces of knowledge can be discovered.

END_OF_DOCUMENT_TOKEN_TO_BE_REPLACED

The expression “golden age” carries a variety of meanings. Originally, it was used in Greek mythology. The golden age was the era of harmony among the gods. It was the…

In the whole of Europe, the summer of 1914 was about whether there would be a war or not. When it turned out that the weapons would go off, the society and political elite of every participating country were pervaded by enthusiasm for the war. All over Europe, even those social democrats that had previously been expressly against an armed conflict joined those who faithfully supported the war.

END_OF_DOCUMENT_TOKEN_TO_BE_REPLACED

Otto von Habsburg was born in 1912[1] and died in 2011. His life embraced the full 20th-century as it is understood historically. And even beyond. He was born into a world where the rule of dynasties, including his own, was unquestionable. By the time of his death, the position of monarchies in the world had undergone huge changes and he was never given the chance of being crowned Emperor and King. What he had been born into, was gone and during his long life, unless he wanted to remain a hopeless relic of an old world, he had to reinterpret his own position and mission.

END_OF_DOCUMENT_TOKEN_TO_BE_REPLACED

Continue ReadingThe Habsburg Renewal
By continuing to browse the site you are agreeing to our use of cookies.